Thanks for visiting today and I hope you have found the story about my transplants interesting. They happened over an extensive period, beginning in 1986.

Today will be the story of my third transplant – Miracles Happen. I love telling this story because it is about Hope. 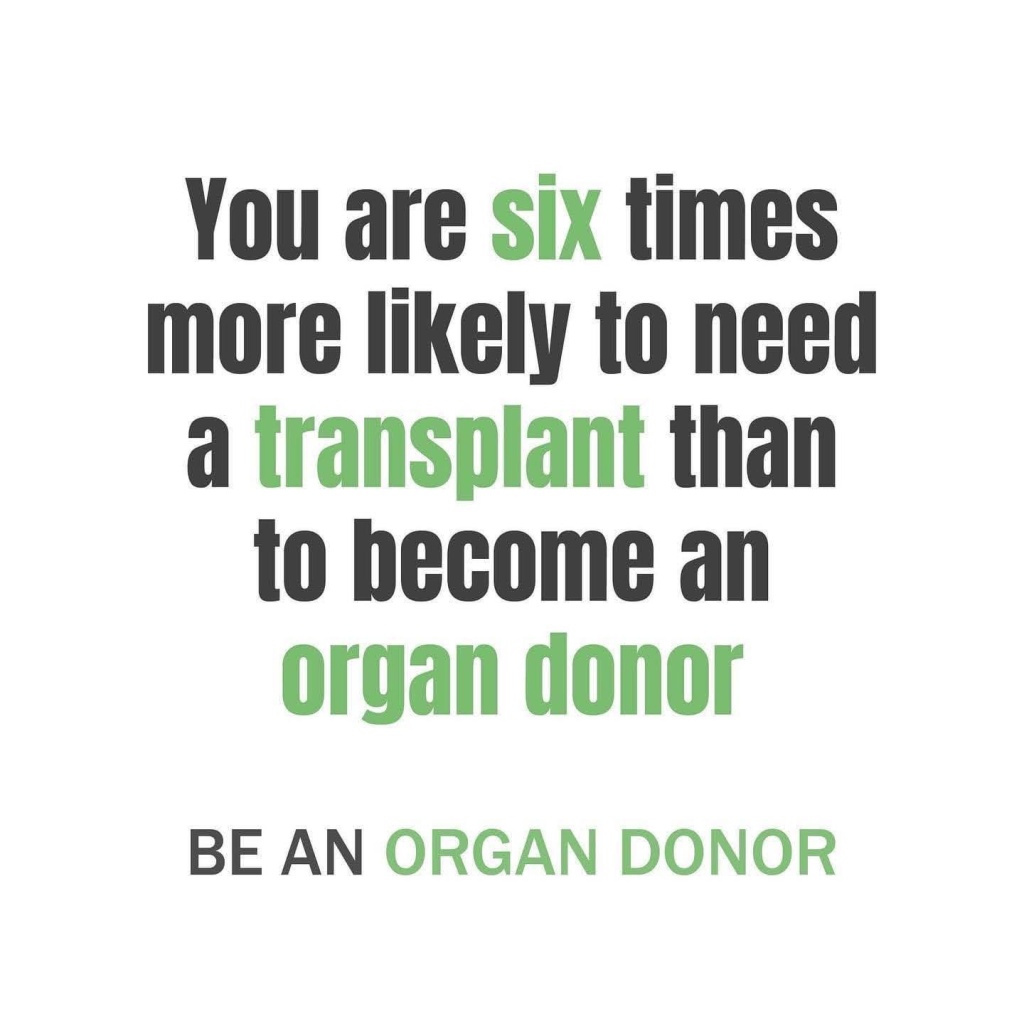 My second transplant was in July, 1987 and I really count it as my first one. The first one only lasted a very short period despite desperate attempts to save that nearly cost me my life.

My second transplant came after returning to hemodialysis three times a week from September 1986 to July 1987. That transplant gave us a scare then last a wonderful 31 years. A big success, thirty is a number few transplants succeed to but I hope that improvements in transplant surgery and kidney matching will see transplants last longer and longer.

As the years passed since 1987 my kidney transplant gradually lost its ability to do its job. The numbers slowly went down but there was not much anyone could do to stop it.

As I approached my 60th birthday in 2018 the situation was inevitable. I was struggling and I had gone already past the point of when hemodialysis could/should begin.

Finding it tougher each day, I wrote a post called ” Don’t le me Die, Until I’m Dead” – the link is below in the caption, shortly before resigning myself to begin dialysis again, as a life sentence.

Looking back I wanted to celebrate one more birthday without relying on a machine’s life saving work. I tried hard but didn’t make it. I was aware that once I began dialysis, my struggling transplant would stop completely. It was like a marathon runner that had gone so far and done it’s best, it finally would take a seat and never rise again.

The day I called the hospital to say I had to come in and begin dialysis was sad but the staff on the ward were great, and that is no surprise. That day I began doing dialysis and feeling better. Tuesdays, Thursdays and Saturdays – even on Christmas Day in 2018. The inability to eat the same or drink the same was super frustrating but important as the days in-between treatment were as important as the days on dialysis in order to stay healthy. I wanted to stay healthy.

In preparation for going on dialysis I had done all the tests, vaccines and appointments to go back on the transplant list. Once I was doing dialysis again, and if my health met standards, then the transplant coordinator would look four times a year NATIONWIDE to try to find me a kidney match.

There was GOOD news and there was BAD news.

The good news was that I have a universal blood type – AB Positive – I can receive a tissue match from anyone. That was a big help.

The bad news was that because of my long transplant I had developed antibodies that would make me a difficult person to match to. My odds of finding a match were told to me to be about 2 in a hundred. As a result the matching process could be eight years or more.

Eight years or more. (sigh) That was demoralizing because that is a long, long, long time on dialysis and dialysis is not without its effects on the body. Perhaps too long to survive or too long to be healthy enough for a transplant.

My wife said to me “Two percent is way more than Zero” – let’s pray and have hope“. Instead of agreeing with my sad perception that it sounded hopeless she focused on the hopeful. I listened, and it helped.

Amazingly I got a call after three months from the transplant coordinator, Andrea. She said “Dave, this has never happened before, and it may never happen again – but we found a match, a close match for you on our first search!”

I was so excited but she said it was a cross country DONOR chain and it would be until April next spring to organize all the different donors and recipients in different hospitals (eight months away).

Since the chain could break any time up to the time of surgery – I was not to talk about it. So I didn’t – at least not for the first 7 months until I had an actual surgery date. Then I was excited, so excited.

These chains match organs to recipients who would otherwise not receive a transplant.

That was my miracle, an amazing friend of mine had tested to donate to me directly but was not a match. They offered the chain idea as an option and he agreed. As a result of his YES I received my kidney in BC and someone in Ontario received their kidney as well. In fact everyone in the chain got their kidney. ♥ (Thankfully three years later and my friend is doing well! )

My Miracle Happened, I didn’t have to wait and try to survive on dialysis nearly as long as anticipated.

I am and my family are so grateful for a third opportunity to extend my life.

Thanks for reading. – David

Please take two minutes to become an organ donor. In my province of BC – this is the link here.

I live in the South Okanagan. BC. I enjoy reading, exercise, toastmasters. spending time with my son, my daughter, & her husband , and my patient wife. I try to respond personally to every comment on my blog, and in this way I hope to get to know my readers a little bit and and am able to thank readers for their encouragement on what they liked and suggestions on what they would like to see me try in order to improve.
View all posts by dfolstad58 →
This entry was posted in FAVORITE POSTS - A Few of them ♥, health, Thinking Out loud and tagged hope, miracles, Organ donation, Transplant. Bookmark the permalink.